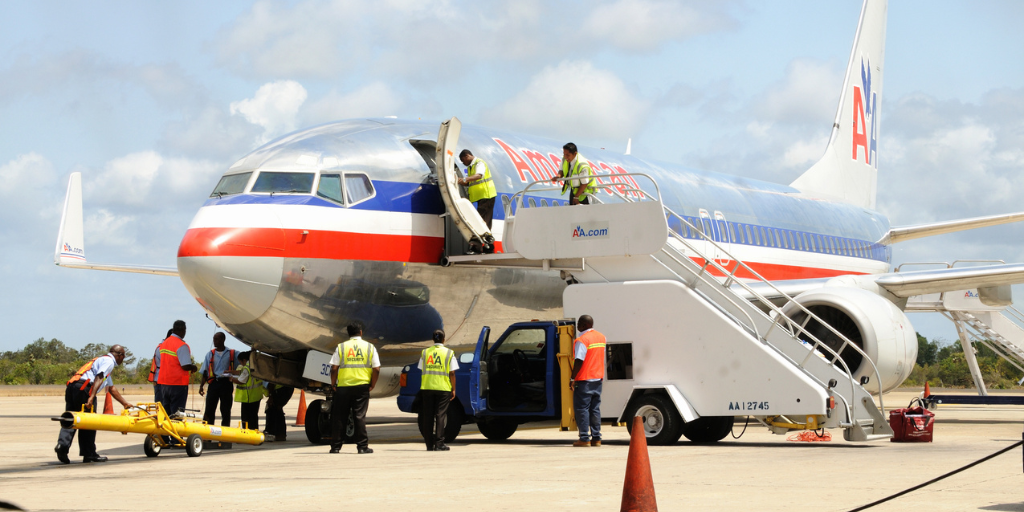 It’s never too late to start exploring the world or planning a vacation. More air carriers are traveling internationally than ever, even if you’re looking for low-cost airlines. Here are some top airlines flying to Belize from Nov 2022 to April 2023.

WestJet operates flights from three Canadian cities, Calgary, Toronto, and Vancouver, to Belize. There are several flights per week from each town. WestJet flies various aircraft, including the Boeing 737-800 and 737-600 narrow-body jet airliners, which seat up to 140 passengers per flight.

Air Canada is the flag carrier and largest airline in Canada by passenger traffic and the second-largest by fleet size. With a fleet of over 250 aircraft, Air Canada provides service to over 160 destinations in North America, Central America, the Caribbean, Europe, and Asia.

Minnesota-based Sun Country Airlines is a United States airline based in Eagan, Minnesota. The airline operates scheduled and charter flights to 23 North American destinations, including Calgary, Toronto, and Vancouver.

Starting in December 2022, SunCountry Airlines will offer direct flights from Minneapolis to Belize.

Southwest Airlines Co. is a primary U.S. low-cost carrier headquartered in Dallas, Texas. The airline has more than 3,800 employees and operates about 4,000 flights daily during the peak travel season. The airline flies 43 million passengers annually to 100 destinations in 40 states and five countries under the Southwest Airlines brand.

Southwest Airlines offer direct flights to Belize from these US cities: Denver and Houston. You can also take advantage of connecting service through Houston from Chicago, Dallas, Los Angeles, New Orleans, Oakland, San Antonio, San Diego, and many other US cities that are serviced by Southwest.

Frontier operates flights from Denver and Milwaukee to Belize and several other cities across the United States. There are a couple of flights per week from each market. The airline operates three Airbus A319 narrow-body jet airliners.

Belize is one of many global destinations served by United Airlines. You can fly with United from Chicago, Denver, Houston, Los Angeles, Newark, New York City, San Francisco, and Washington D.C to Belize.

Recently, Delta Airlines has sought to upgrade its fleet of planes to fuel efficiency and comfort.

Copa Airlines is Panama’s national airline. It offers direct flights from Panama to Belize. Copa has been flying since 1960 and has become the largest airline in Central America.

Alaska’s service to Belize operates four times a week between Los Angeles and Belize City (BZE) and twice weekly between Seattle and Belize City – just in time for the holiday season.

Where To Stay in Belize 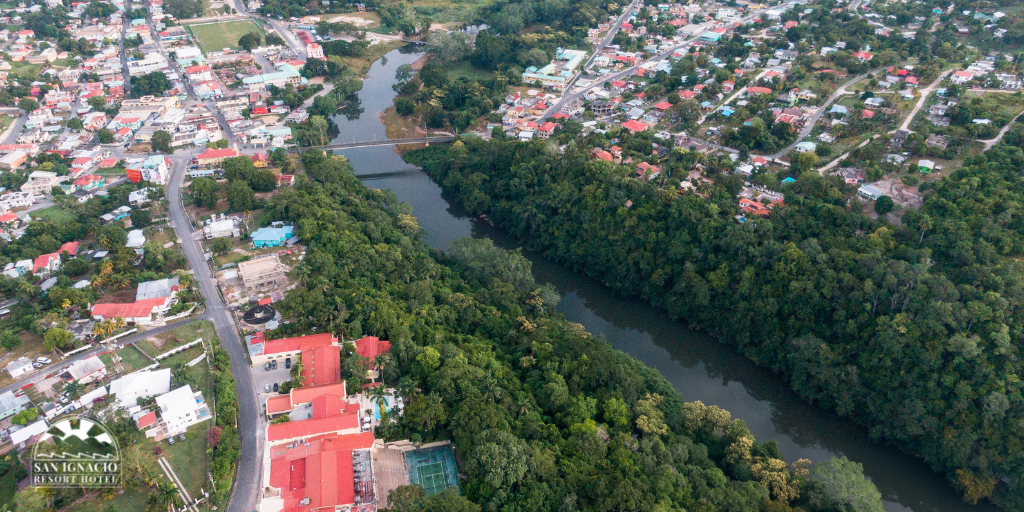 Airlines flying to Belize make traveling worldwide more manageable than ever before and remove the hassle of taking a bus or a plane ride. Travelers visiting Belize this year or in 2023 should stay at the San Ignacio Resort Hotel because it is in a prime location where the crossroads of the world meet.