The National Symbols of Belize

“The symbols of our country tell the world about us as a people. These symbols are those things seen in a glance that sum up our characters, intelligence, and environs”

The National symbol’s selection was carried out a few months before Independence in September 21, 1981. A National Symbols committee on a bi-partisan basis comprising of the two major political parties was arranged in accordance to the provisions of Chapter 107 of the Belize Constitutional Conference Report of 1981. This Committee made the decision that the selection process would be made by consensus and that the deliberation would not be reported. However, in the case of the national flag an advertisement was placed inviting submissions with the chance to win a cash prize. Based on this decision the committee reviewed submissions and chose a national tree, bird, flower and animal.

The Mahogany Tree whose scientific name is Swietenia Macrophilla is a giant of the forest.  Around the middle of the 17th century the British settlers would search the forest for this magnificent tree to export to the UK in squared logs.

It can grow over a hundred feet rising straight to the sky, emerging above the canopy with a crown of large green leaves. In the early months of the year, when the leaves fall and new red-brown growth appears, the tree can be spotted from a great distance. 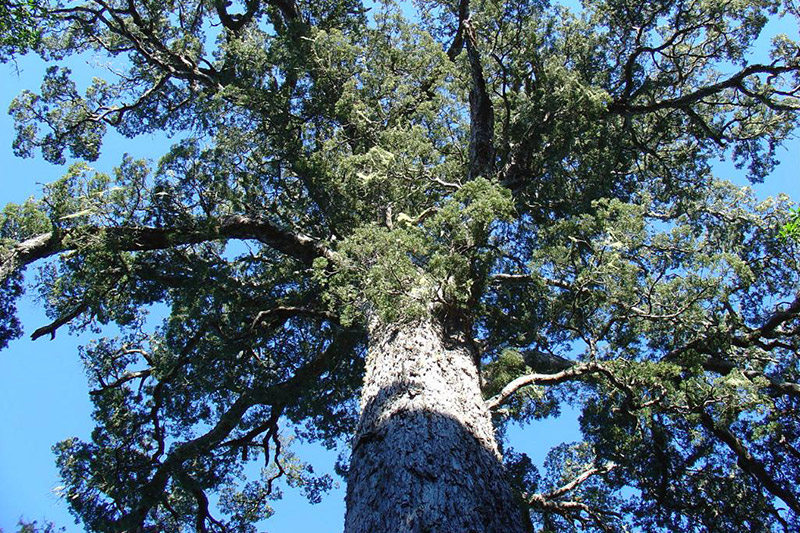 The Keel-Billed Toucan whose scientific name is Ramphastos Sulfuratus and is very distinguishable because of its’ huge yellow, orange, red, green and black bill  in addition to their  monotonous frog-like croak .

A very social bird, Keel-Billed Toucans can often be seen in foraging and playing in pairs or small groups and the best part are found throughout Belize’s forests. It feeds by snipping off the fruit and flipping its head back to gulp the fruit whole. 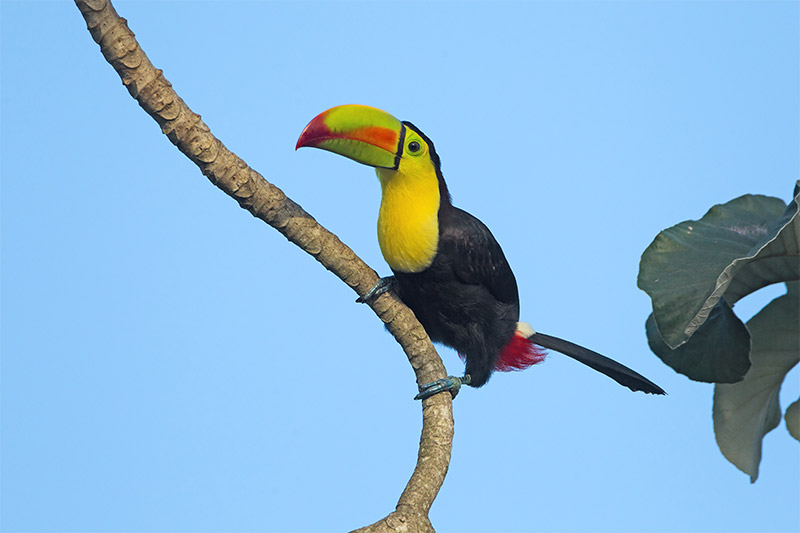 With more than a 100 varieties of orchids found in Belize the Black Orchid whose scientific name is Encyclia Cochleatum is an orchid that typically grows on trees that have damp areas usually blooming from July to September.  Having a greenish-yellow petals and sepals with purple blotches near the base and a petals the Black Orchid actually has a deep purple color that makes it seem almost black. 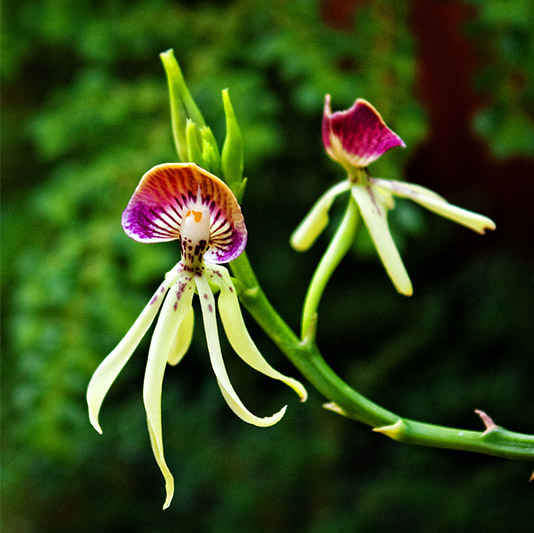 Locally known as the Mountain Cow whose scientific name is Tapirus Bairdii is stoutly built animal with short legs, about the size of a donkey and weighs up to 600 pounds.  Tapir’s are vegetarian and are more active during the night time along the river banks and forest clearing. Having a general dusty brown colour with a white fringe around the eyes and lips, white tipped ears and occasional white patches of fur on the throat and chest.

Fun fact about Tapirs, they are related to rhinoceros and spend much of their time in water or mud shallows similar to rhinoceros but are very strong swimmers.

The National Animal is protected under the law thus the hunting of the tapir is illegal. 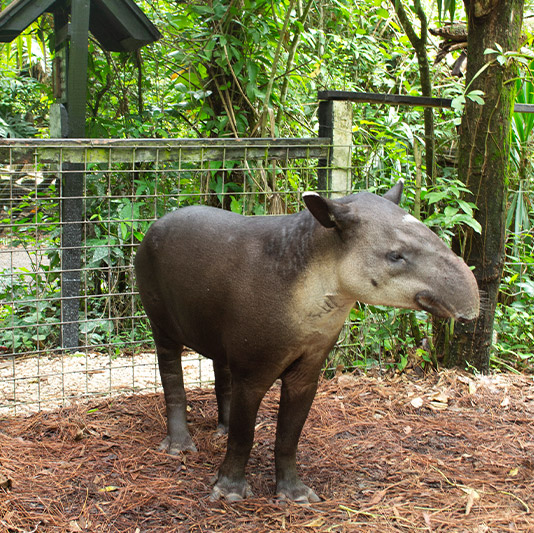 The National Flag of Belize

The Belizean Flag as mentioned earlier was selected by the bi-partisan National Symbols Committee who invited citizens to submit designs for a National Flag. The design selected by the Committee is a royal blue flag with one horizontal red stripe at the top, one at the bottom, and a white circle with the Coat of Arms in the center.

The Coat of Arms is divided into three sections by a vertical line and an inverted V. The base section represents a ship in full sail on waves of the sea. The two upper sections show tools of the timber industry in Belize: a paddle and a squaring axe in the right section and a saw.

Above the shield rises a mahogany tree. Below the shield is the motto scroll. A wreath of 25 leaves proper encircles the Coat of Arms. The motto says: “Sub Umbra Floreo” is in Latin meaning “Under the shade I flourish.” The Coat of Arms embodies an important aspect of the history of Belize, as the mahogany industry formed the basis of our economy in the 18th and 19th centuries. 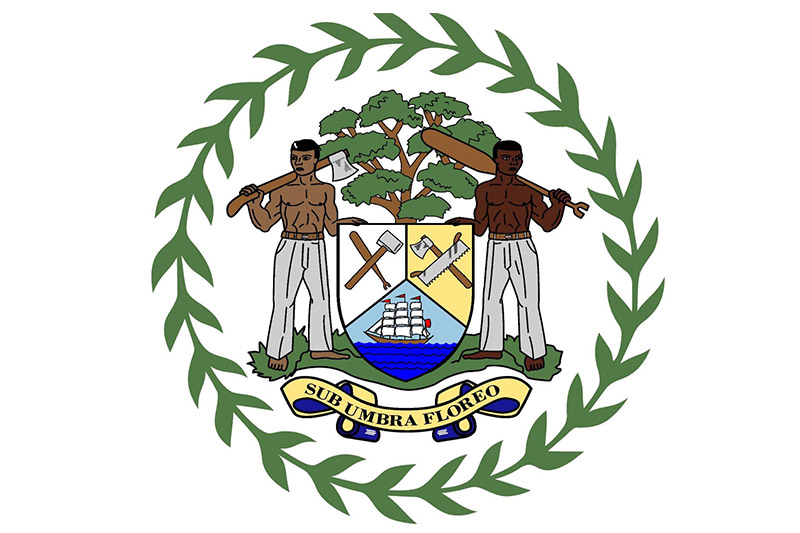