During the process of revamping the Running W Steakhouse menu, the restaurant tested many of the new dishes on the weekly specials menu.  “We had so many great ideas for new dishes that it became extremely difficult choosing what should be featured permanently,” said Kristin Utsman, Assistant Manager.  “We have enough new dishes to feature 3 different menus that will be introduced seasonally” 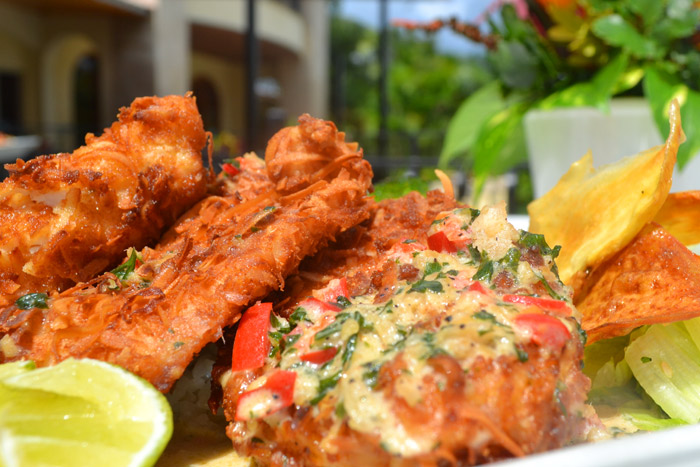 Other new menu items include: 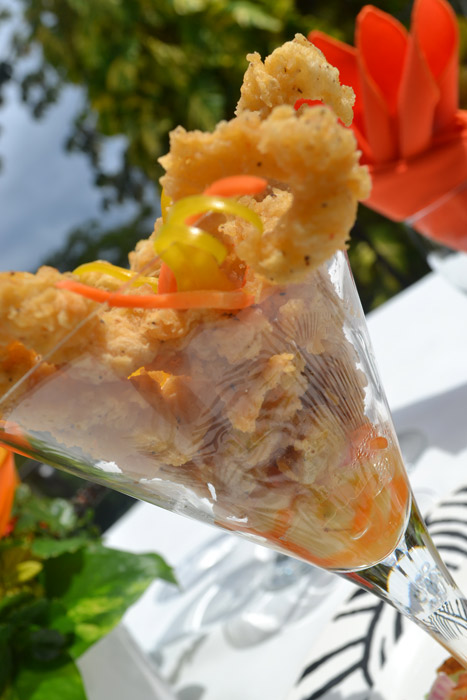 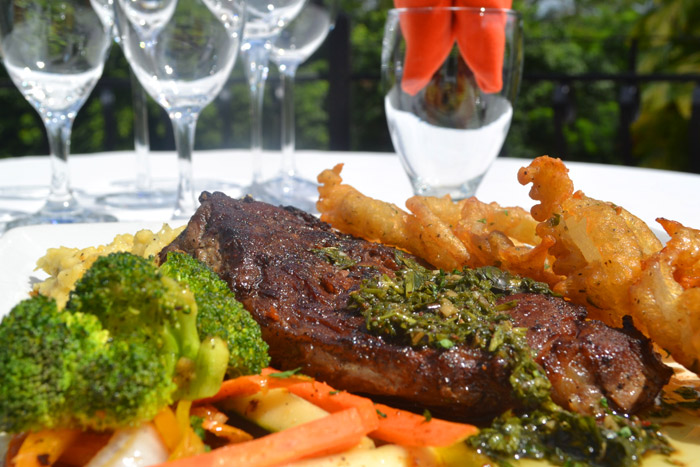 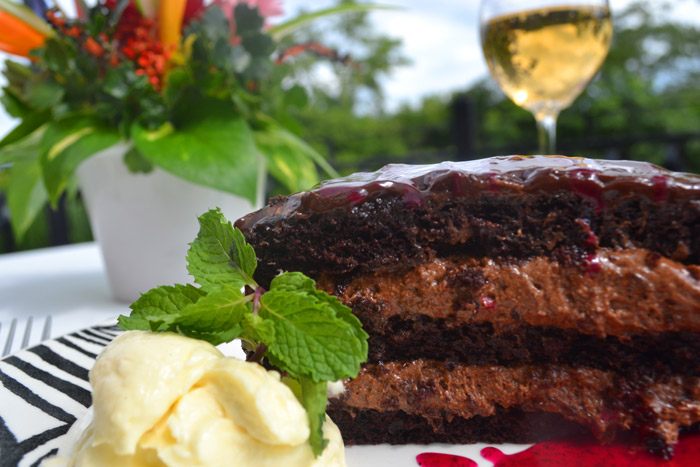 The modern Baroque design Lobby Bar is also boasting new additions with this latest roll-out, including several new cocktails.  In the mood for something refreshing?  Try one of the Signature Cocktails, the Maya Refrescante: A perfect mix of Tequila, tamarind, freshly squeezed orange and lime juice, shaken to perfection and served with a sweet & salty rim.