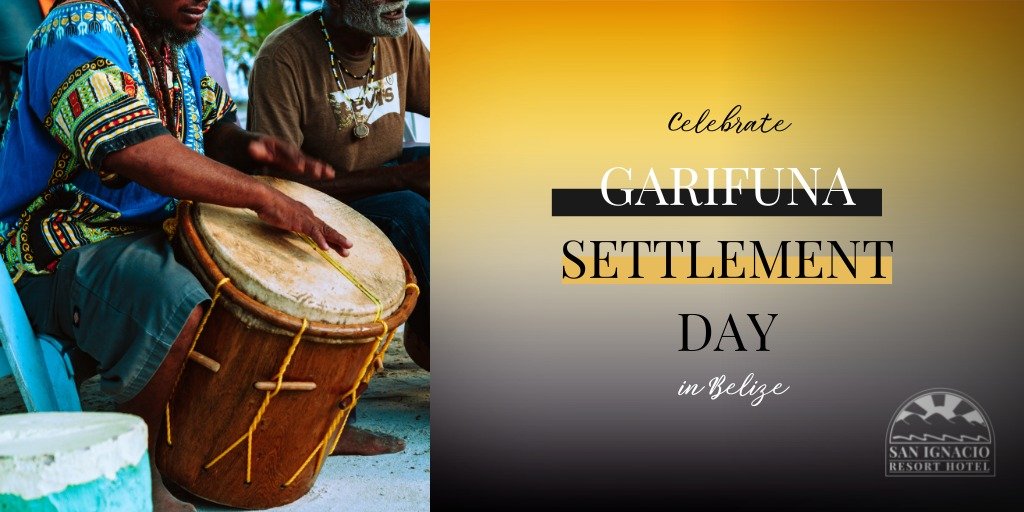 Every year on November 19th, the country of Belize celebrates Garifuna Settlement Day. While it is always nice to visit a country during one of its cultural holidays, you may wonder what this day is about or who the Garifuna may be, in the first place. This article seeks to explain both of these questions.

Yurumein, known as the island of St. Vincent, lies within the Lesser Antilles and is the ancestral homeland of the Garinagu (the plural form of Garifuna). This island served as a refuge for several West Africans after a pair of shipwrecks occurred. These West Africans engaged in cultural and genetic intermingling with the indigenous Arawak and Carib peoples already present, resulting in the Garifuna people we know today.

The Garifuna lived on St. Vincent, along with French settlers, until the British Empire discovered the place. Britain’s conquest saw the Garinagu surrendering in 1796 and being displaced to the islands of Balliceaux and Roatán. The few Garifuna who survived this era resettled in Honduras, Guatemala, and Belize. 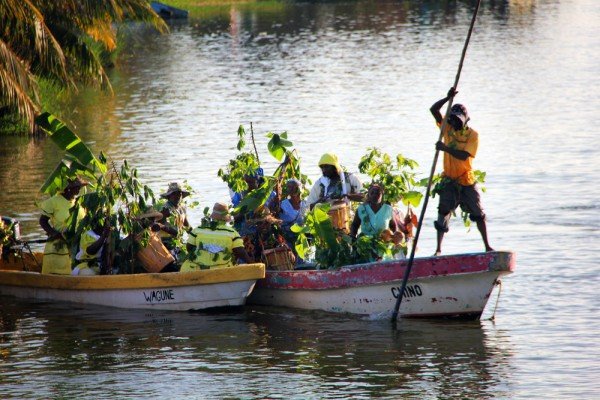 In the early 1800s, the Garinagu established a presence along the region now known as Belize. With slavery abolished in 1808 and Belizean emancipation in 1838, there was a deficit in the workforce; this allowed Garinagu to work in the logging industry. Notable Belizean Garifuna communities are Barranco, Dangriga, Georgetown, Hopkins, Punta Gorda, Libertad, and Seine Bight; the earliest days of these communities entailed subsistence farming and fishing.

In 2001, UNESCO declared that the language, music, and dance of the Garifuna people were a “Masterpiece of the Oral and Intangible Heritage of Humanity.” 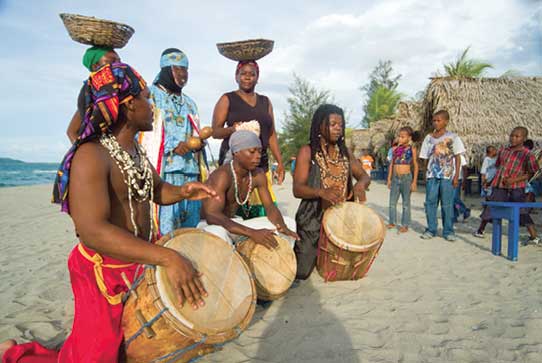 This day commemorates the moment when the Garifuna reached Belize after their British deportation and was invented by Thomas Vincent Ramos. While southern Belize began acknowledging it as a public holiday in 1943, Garifuna Settlement Day was not a national holiday until 1977. The holiday’s intent is to keep the Garifuna relevant to future generations while paying homage to the Garifuna that have come before. As expected, this day is for partaking in all things Garifuna, like their dancing, food, and music.

If this sounds at all appealing to you while you are down in Belize, consider booking your stay at San Ignacio Resort Hotel. The resort offers the finest accommodations available and the facilities are close to the best Garifuna activities in the country.

5 Things You Absolutely Must Do in The Mountain Pine Ridge
5 Must-See Mayan Ruins in Belize
Cave Tubing in Belize: Fun For All Ages
Is Belize a Safe Place to Vacation?
RETURN TO BLOG