From British Honduras to Belize

Some of the theories on how Belize got its name

Formerly known as British Honduras since 1862, the Central American nation received its current name on June 1st, 1973. Although much research has been done on the subject, the origin of the name “Belize” is still a mystery; however, there are some theories popular among many historians and scholars which involve both Maya and European influence. Here’s a recap on these interesting speculations: 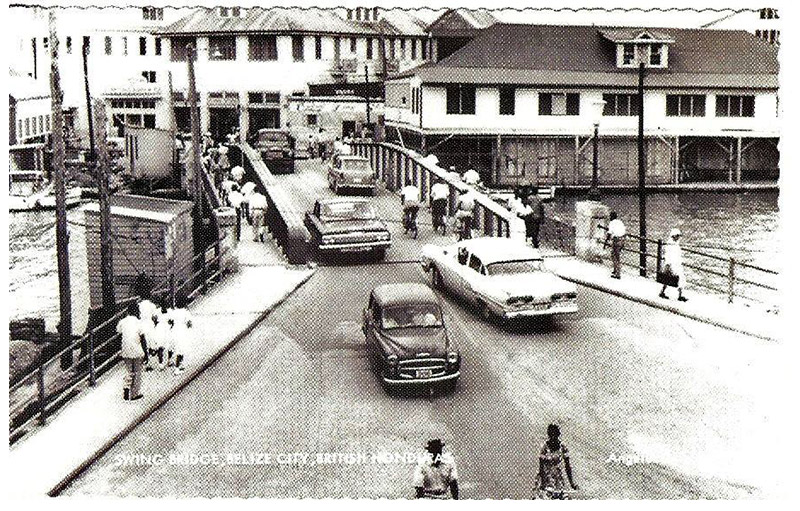 Theory 1
As a result of the Maya prominence in Belize for thousands of years, the first theory suggests that the name Belize derived from the Mayan language. The Maya natives extensively inhabited the land as they were found stretched across Central America, from El Salvador through Mexico. As a result, one of their major means of transportation for large goods such as logs, jade, and numerous amounts of cacao were the rivers found within Belize, which they referred to as “Balix”– Mayan for “muddy waters”. Many historians have come to believe that balix eventually evolved into the word “Belize”. 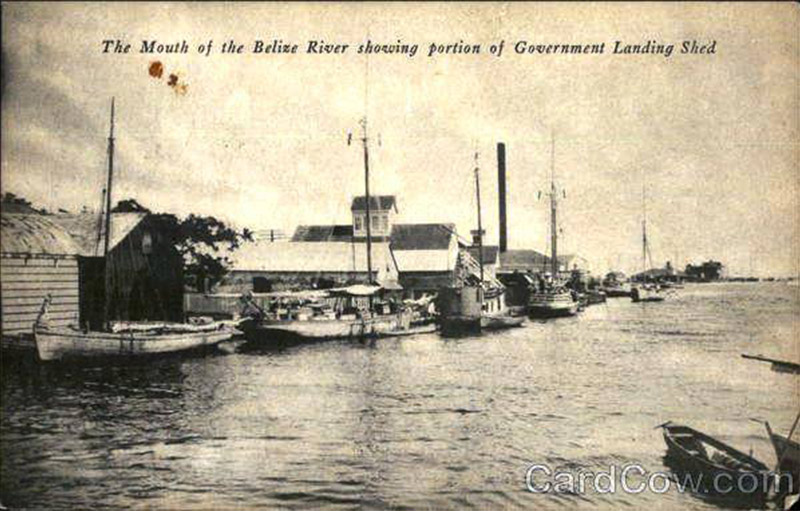 Additional theories also include the journal records (dated from 1677) of Dominican Priest Fray Jose Delgado who referred to the nation as “Balix” as reference to today’s Belize River. Others believe that “Belize” was derivation from the word “Belikin” which means “land facing the sea”.

Theory 2
Found on the shores of Mexico and the Yucatan Peninsula, English buccaneers began cutting logwood to produce dye, a main necessity for the wool industry early in the 17th century. The other theory involves one specific European buccaneer named Peter Wallace who discovered the mouth of the Belize River in 1638 and subsequently, began his own settlement for cutting logwood. It is believed that Captain Wallace named his Belize River retreat after himself; however, the Spaniards had difficulty pronouncing the letter “w” due to language barriers. As a result, they pronounced his name “Vallis” which was then altered to “Belix”, and finally resulted to “Belize”.

Another version of this theory is that the English buccaneers used the shores as a base to attack Spanish ships and take away their logwood; although many of them became refugees, they were later chased out by the Spaniards. One of those expelled refugees was Captain Peter Wallace who eventually settled along Belize’s coastline and started selling smoked turtle meats to the migrating ships. His name became well-known but the pronunciation was slowly modified due to the interactions with travelers who spoke other languages. As a result of this, the land became known as Belize. 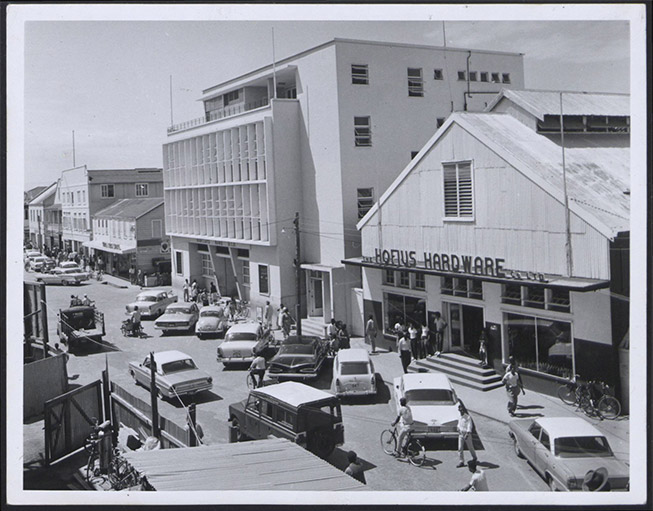 Although theories of how the Central American nation of Belize received its name vary, today we honour this country and all things related to the Jewel as the name brings pride, joy, and gratification for many individuals here and abroad.

About the late Mr. Noel Escalante :
Born on January 31st 1953 in Belize City, Mr. Escalante honored the people of Belize through his camera lens.  He was a cultural, science and historical photographer in his own right and well-known for his numerous photographic displays countrywide.