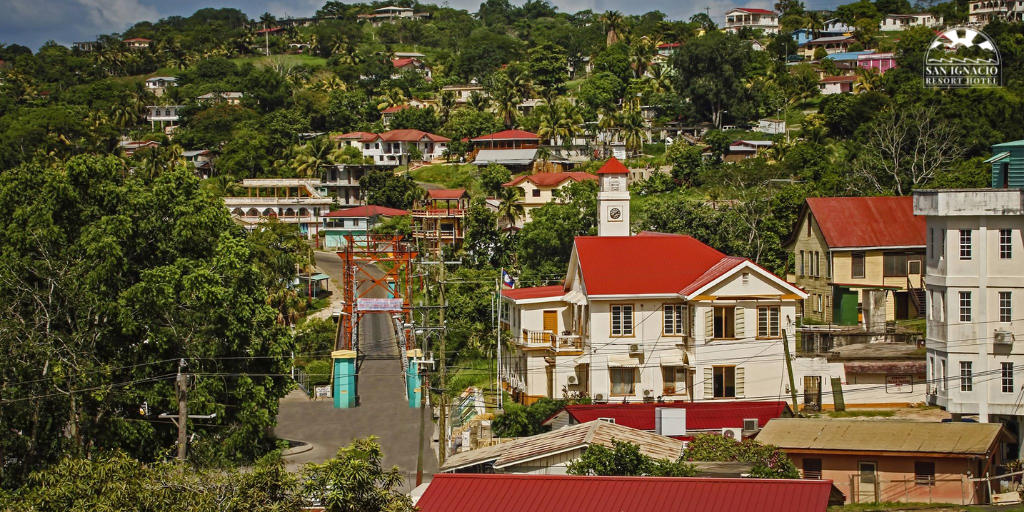 The tourism pitches for Belize often put the notion of this Caribbean country as a beach paradise front and center — and there’s plenty of reason for that.

As home to the second-largest barrier reef habitat in the world, the cayes and coast of Belize are worth experiencing. But you’ve never truly seen Belize until you’ve seen the interior — and the Cayo District in particular.

A Land of Natural Splendor 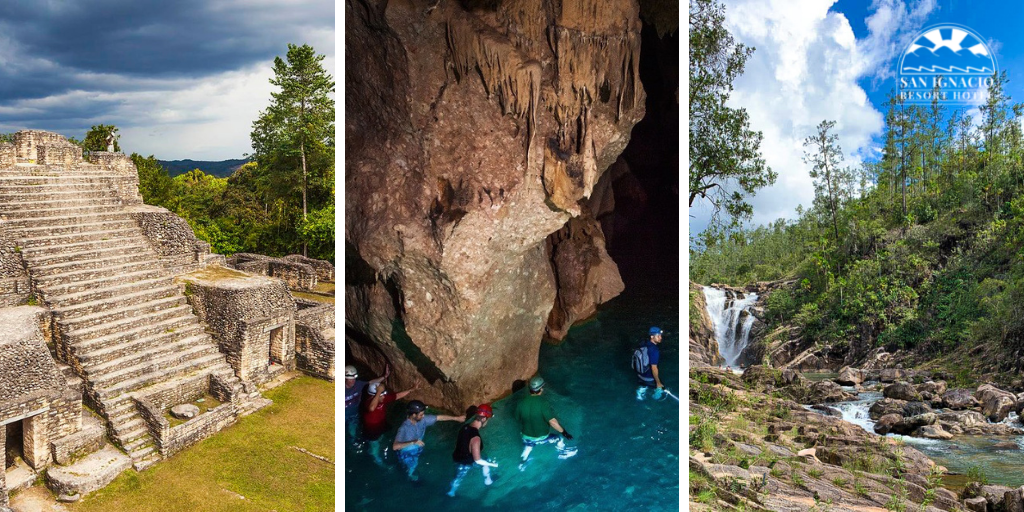 Regularly called the “Wild West of Belize”, the Cayo District is an expansive playground for both outdoor adventurers and nature tourists.

The most well-known natural attraction is probably Actun Tunichil Muknal — or ATM Cave — which was once a site of human sacrifice and still looks like it could lead directly to the underworld. But that’s just scratching the surface of a district that covers mountains, lakes, rivers, and multiple varieties of forests.

Rainforests are abundant, but Belize’s largest national park is Mountain Pine Ridge Forest. Avid campers could easily spend a day trekking this park’s Caracol ruins, swimming in the pools, and trying to identify as many rare birds as possible.

A Place of Culture Ancient and Modern 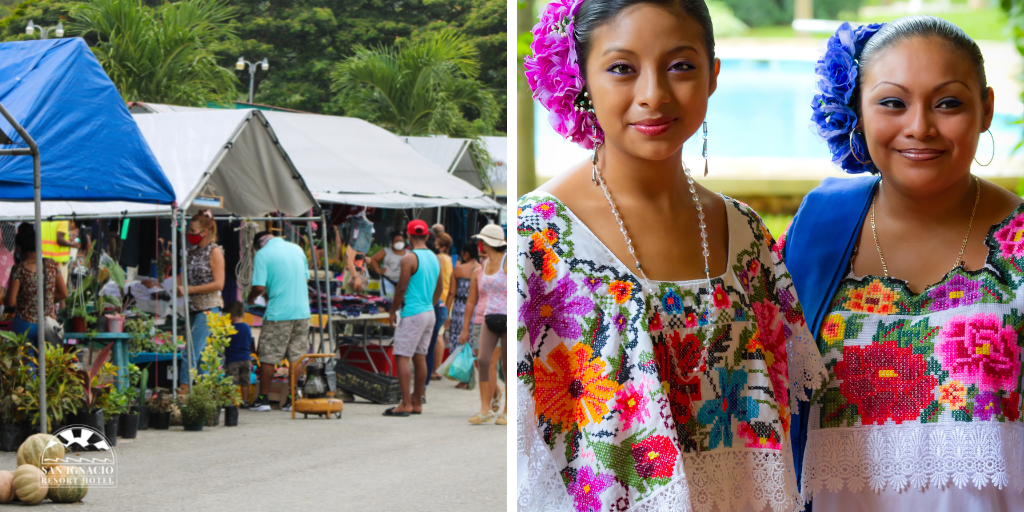 The Cayo District has served as an important trade hub for both the Maya Empire and the English swashbucklers who used it as both a base for piracy and eventually the lumber industry.

The Cayo District is home to a staggering 600 Maya sites — including world-famous ruins like Xunantunich and Cahal Pech. But the culture is just as alive and well in the present day. The nation’s capital of Belmopan is located in the Cayo District, but San Ignacio is largely considered the Cayo District’s cultural hub.

The frontier romance of the Cayo District has drawn countless travelers to the Cayo District — and today it’s home to everyone from Mennonites to the descendants of Chinese immigrant laborers and the unique Afro-Caribbean Garifuna people.

A Place to Relax 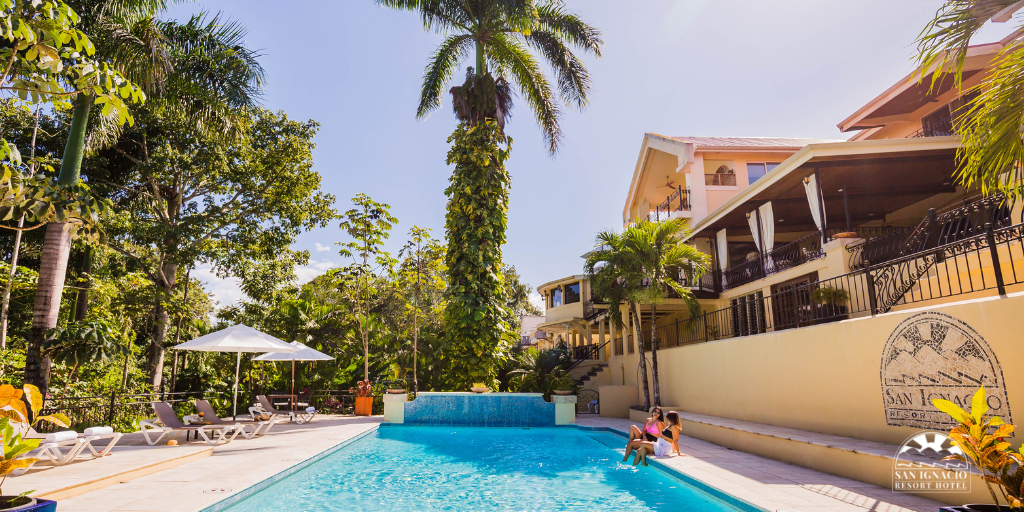 There are plenty of ways to get the blood pumping in the Cayo District, but that doesn’t mean that you have to live rugged during your time along this frontier.

San Ignacio Town is essentially the gateway to the entire district, and the San Ignacio Resort Hotel is a local institution dating back decades.

Whether you’re looking to venture out into the wild, immerse yourself in the local culture, or spend your honeymoon in tropical tranquility, the staff at the San Ignacio Resort Hotel can help you explore the Cayo District on your own terms.