This March, the Belize Tourism Board had quite a buzz going on! The Board released a Tweet stating that they named one of Belize’s beautiful islands after DJ Khaled—an American record producer, radio personality, DJ, record label executive, but mostly, Snapchat extraordinaire. 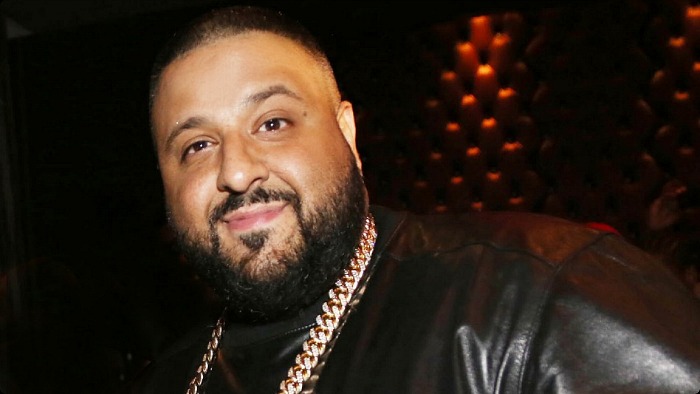 The island, located 45 minutes off the coast of Punta Gorda, was named Major Caye. The nickname is a play on Khaled’s “major keys” to success, the one-liners he preaches to his Snapchat followers. The BTB said, “From his love for the ocean to his constant positivity, we are big fans of DJ Khaled in Belize”

Major Alert @DJKhaled! We named an island in Belize Major Caye after you. Come enjoy some Hammock Talk on us! pic.twitter.com/XNqTZTmzsN

Here’s what DJ Khaled had to say in response to this: 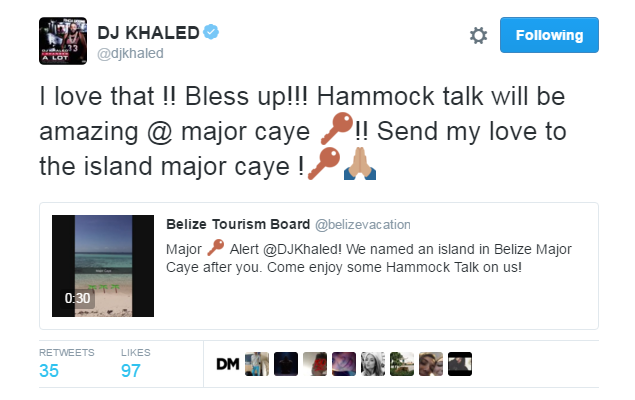 We applaud DJ Khaled for his good vibes and positivity which got us thinking…should we name one of our upcoming Suites after him? (Yeeeeah….maybe NOT!)

Our two new suites, located up the same grand staircase of our Honeymoon Suite, will take our luxury brand to a new level. They will both feature state of the art finishings and one of the largest bathrooms in the Hotel. Here’s a sneak peak of the view! 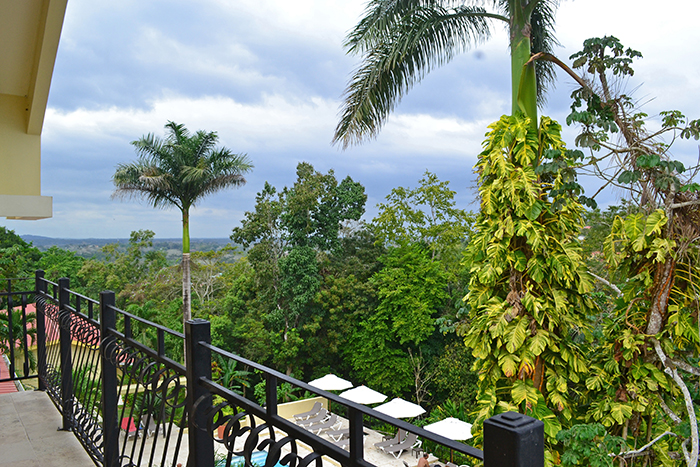 So, what do YOU suggest we name our new Suites? Get creative and message us HERE. Stay tuned for the official launch of our new Luxury Suites!