Top Things to Know Before Doing the ATM Cave Tour 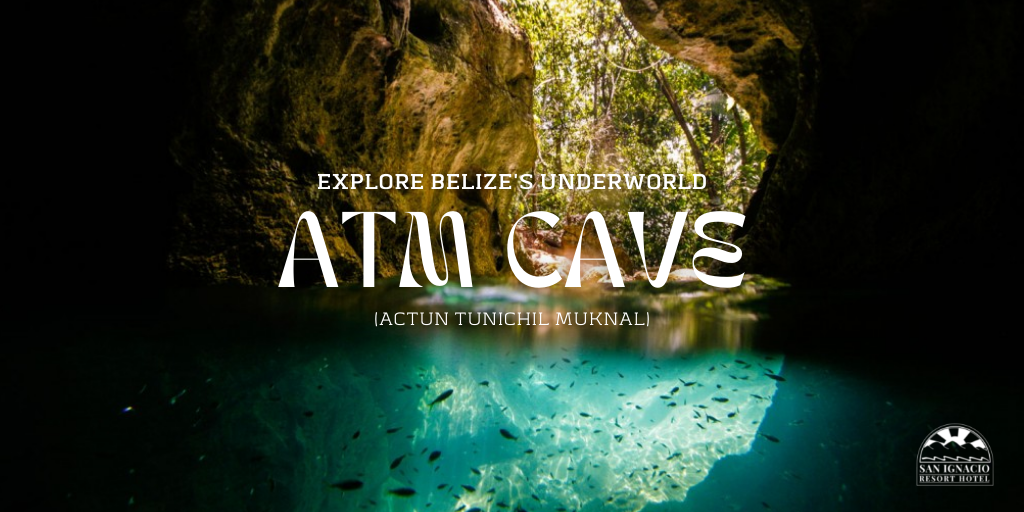 Exploring Belize’s fascinating cave systems is a popular activity for visitors to the country, but one cave tour, in particular, stands above the rest and offers a unique, amazing experience. The Actun Tunichil Muknal (or ATM) Cave is one of the most fascinating and culturally significant caves in the entire country. You can go visit it, but here are the important things you should know first.

It’s Not As Physically Demanding As You Might Think

Many people might not think that they or someone in their group are physically fit enough to go on a cave tour. They imagine physically demanding climbs, tight spaces, and other dangers. Fortunately, although there are some intense and even scary parts of the journey, children, older individuals, and people who are not the most athletic go on the ATM Cave tour all the time without issue. You are likely to be in good enough shape to go, so don’t miss out if this is a concern. 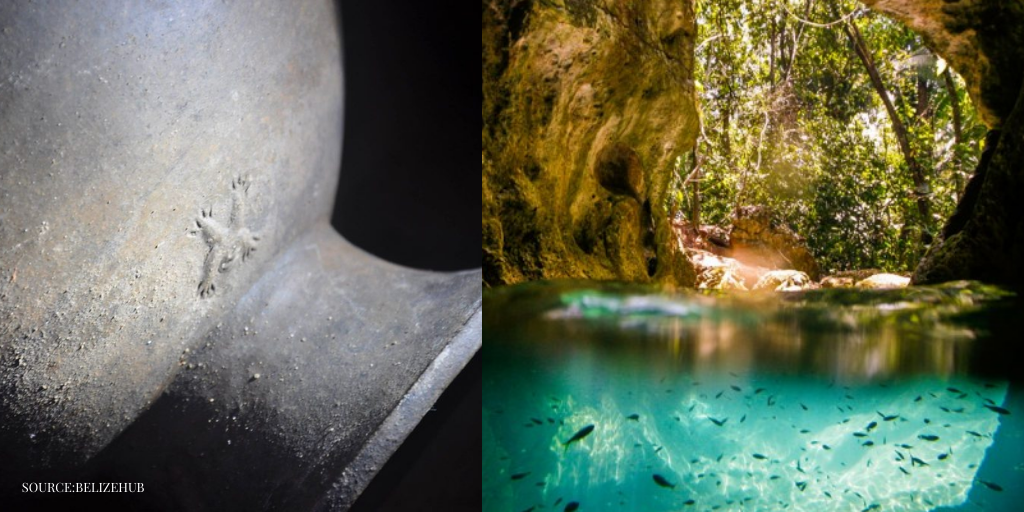 No Cameras Are Allowed

It is strictly prohibited to have or use cameras while within the cave. Unfortunately, this rule came about because a tourist once dropped a camera onto an irreplaceable skull, shattering it to pieces. The Belizean government, concerned with preserving this sacred site, opted to ban all cameras going forward. This can be an inconvenience, but visitors should instead focus on the reflective experience a lack of cameras permits.

While you should leave your camera behind, be sure to bring a swimsuit. There are several river crossings you will need to make before you get to the cave’s entrance, which you can swim or be guided across by a rope. However, you will need to bring clothes to put on over your bathing suit once you enter the cave to be respectful of the remains. You will also want to have extra clothes because it can get rather cold in the cave. 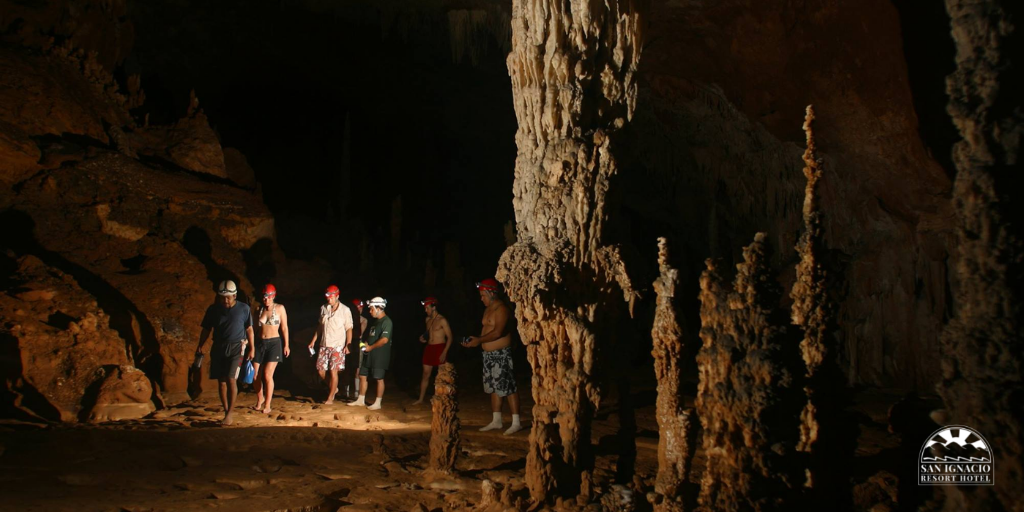 The Maya History Is Incredible

While the geology of the cave itself is both interesting and stunning to see, the real highlight of the tour is the fascinating history of the Maya people on display. The ancient Maya believed that caves were sacred entrances to Xibalba, the underworld, and the ATM Cave is one of the most important and best-preserved sites. There are 14 known remains of human sacrifices within the cave, including the famous “Crystal Maiden.” Though actually the skeleton of a teenage boy, the remains have calcified to take on a mystifying crystalline appearance. In addition to the skeletons, other fascinating artifacts dot the cave as well. 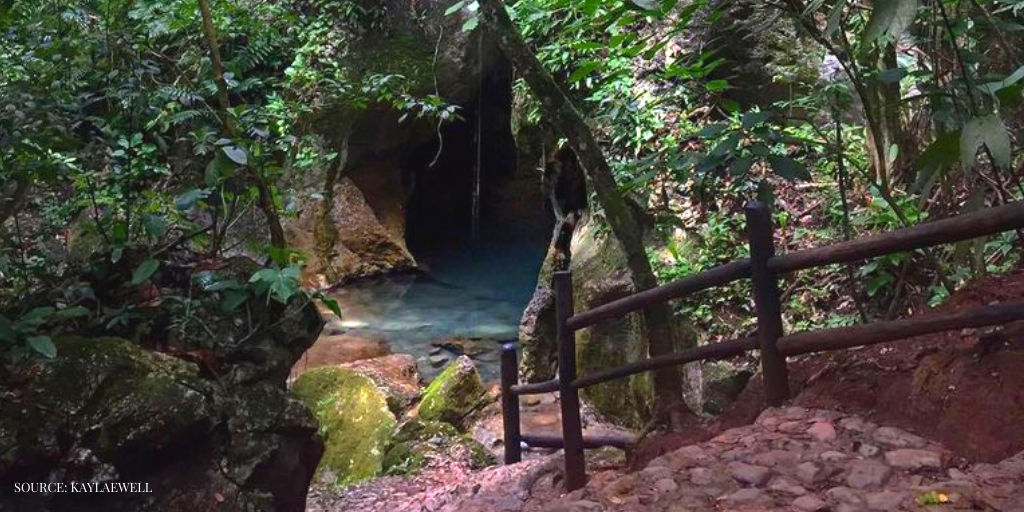 You shouldn’t miss going on the ATM Cave tour during your visit to Belize. Only licensed guides are allowed to lead tours into the cave, so you can be sure you will get someone who is both knowledgeable and respectful of the site. Book your tour through the San Ignacio Resort’s professional Cayo Gial Tours as soon as possible to ensure you get to take the tour if it’s something you would like to do.

5 Things You Absolutely Must Do in The Mountain Pine Ridge
5 Must-See Mayan Ruins in Belize
Cave Tubing in Belize: Fun For All Ages
Is Belize a Safe Place to Vacation?
RETURN TO BLOG