An Unforgettable Welcome for Southwest Airlines in Belize 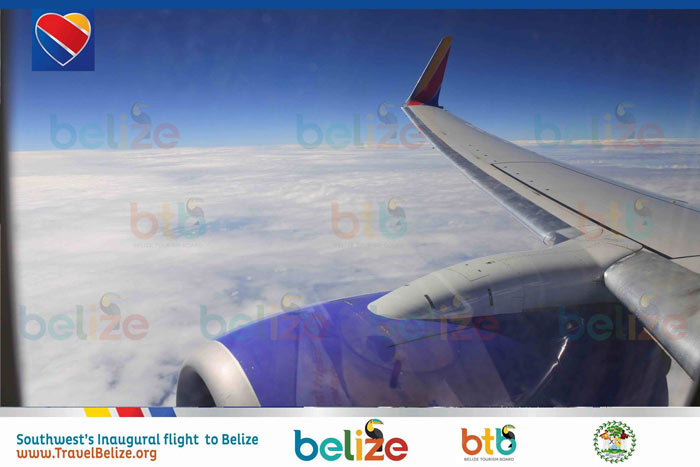 At about , the blue #827 aircraft soared through Belizean airspace and landed smoothly on the airstrip. A crowd of viewers gathered to witness the celebratory welcome: both an American and Belizean flag soared through the cabin windows, cultural dances and music filled the ambiance, and great excitement was visible from both the passengers and airport members. 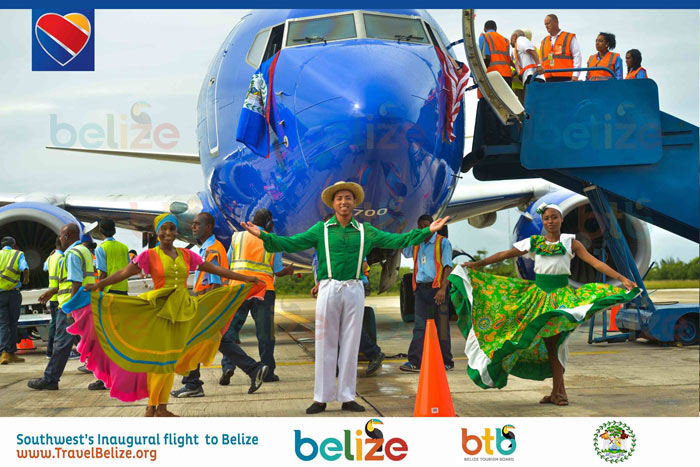 The passengers were greeted with the usual and outstanding Belizean hospitality at the Southwest boarding area which included the presence of renowned ministers, managing directors, tourism affiliates, and local and international media. It was highlighted that the introduction of Southwest Airlines to Belize should promote decreased air flight prices by “as much as 30%” and an increase in overnight arrivals for our Jewel. 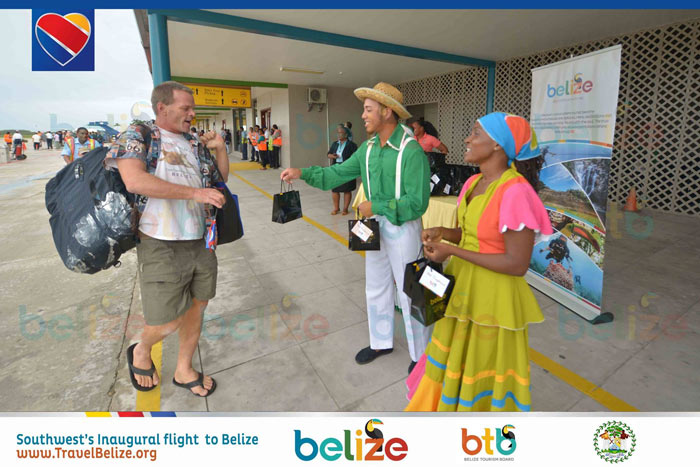 An utmost pride is felt by the Belizean public to have three of our Belizeans be part of this historical moment: crew members Dion Spain, Jason Martinez, and Captain Lindley Reyes—the aircraft’s pilot! 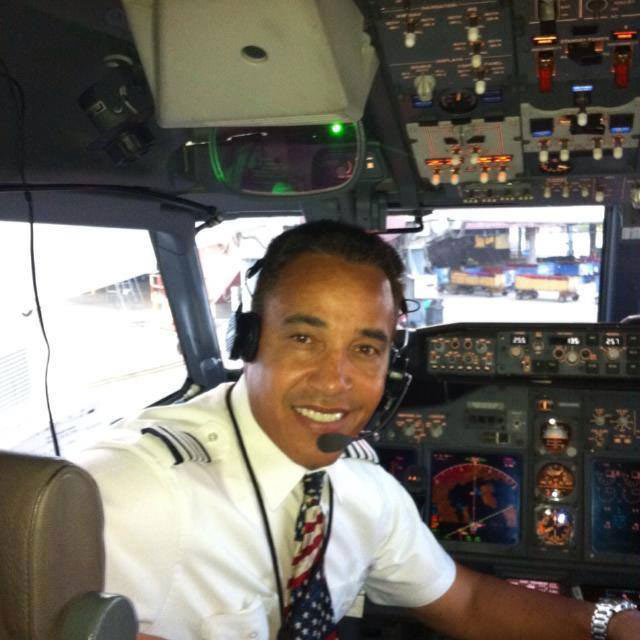 With that said…we believe that we will be expecting YOUR Belizean luxury vacation very soon. After all, we’re only two hours away!