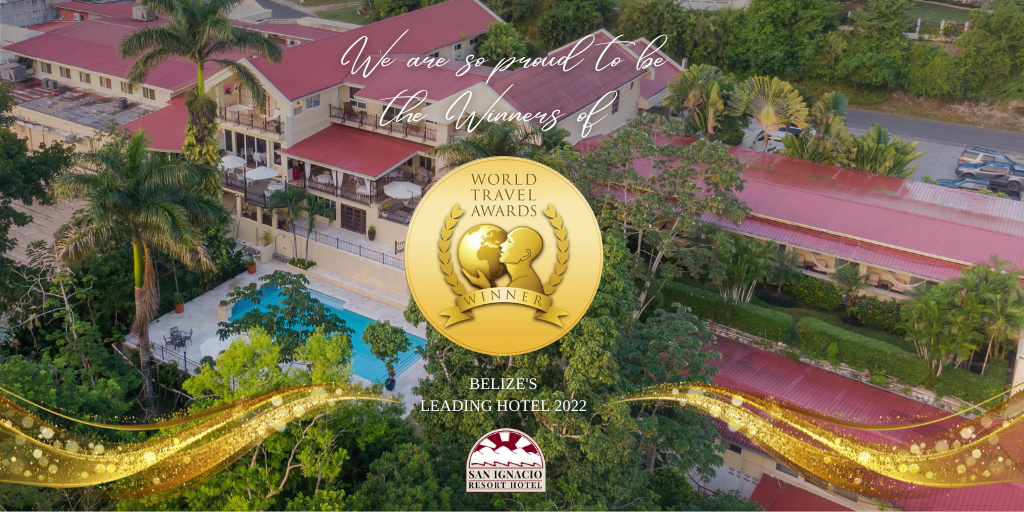 It’s hard to ignore the excitement generated annually when “award season” arrives. From Academy Awards to Golden Globes–the epitome of honors in the film industry—to Emmys and Tony’s representing television and stage achievements, there’s no discounting the prestige that comes with winning any of these.

The travel industry is equally proud of its own recognitions of excellence: The World Travel Awards. Established in 1993 “to acknowledge, reward and celebrate excellence across all key sectors of the travel, tourism and hospitality industries,” these awards are “the ultimate hallmark of industry excellence.” Hotels, resorts, destinations, attractions, airlines, and other entities eagerly await announcements that “the best of the best” on each continent have been determined, and 2022 is no exception. 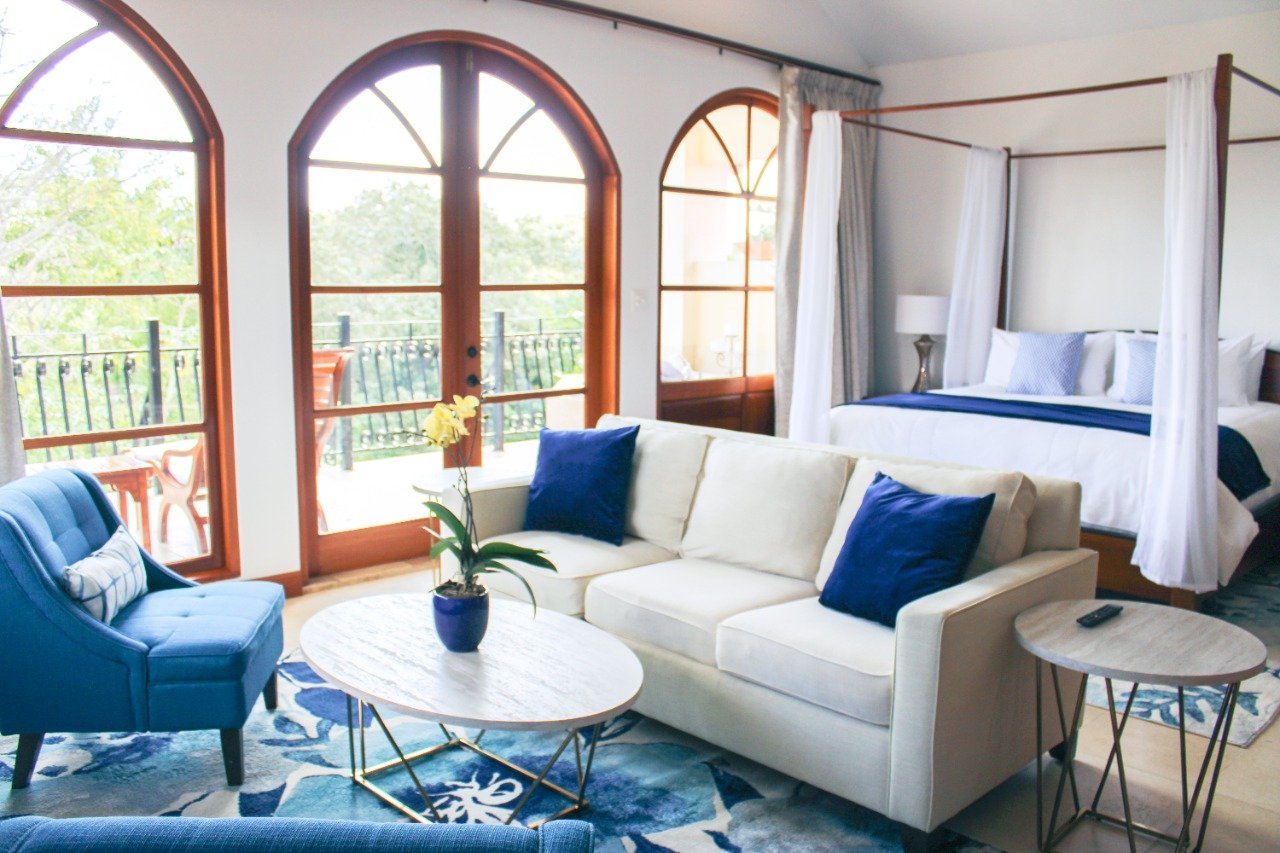 For 2022—World Travel Awards’ 29th anniversary celebration—voting surpassed the record 2.3 million votes cast in 2021. This enthusiasm reflects the travel industry’s optimism and belief in the future of tourism despite the impact COVID had on all travel. But that’s in the past. Once 2022 votes were tallied in the Central America category, a clear winner emerged: San Ignacio Resort Hotel was named the #1 leading hotel in Belize! 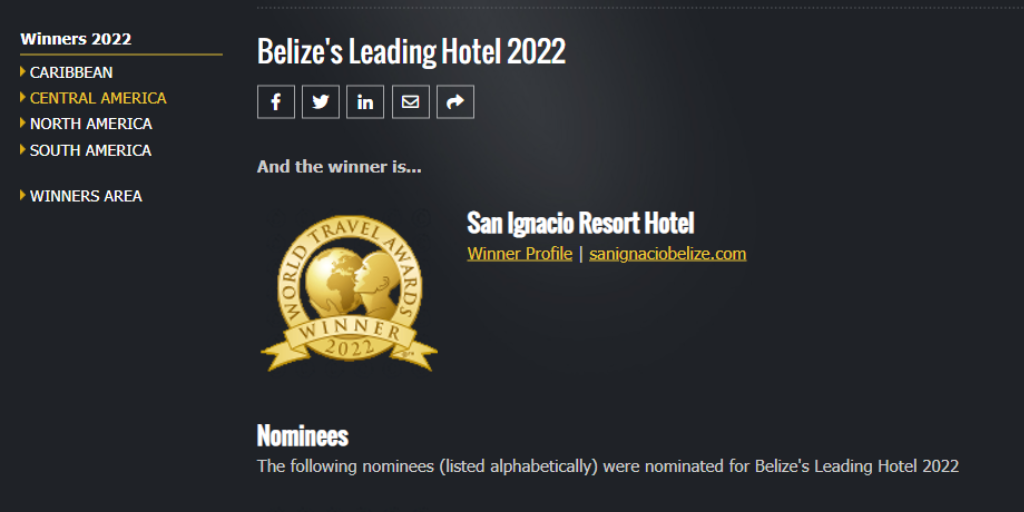 It’s not easy for a boutique hotel located in one of the smallest nations in Central America to pull off this coup, but then, the San Ignacio Resort Hotel is not your average Belize destination. Located within a lush jungle setting—yet close enough to San Ignacio, a charming, vibrant town–this resort hotel is stunningly different from other Belize properties. That’s likely why it received so many votes, given competitor entries from so many neighboring nations.

Reasons The San Ignacio Resort Hotel was singled out include:

A legacy of honors 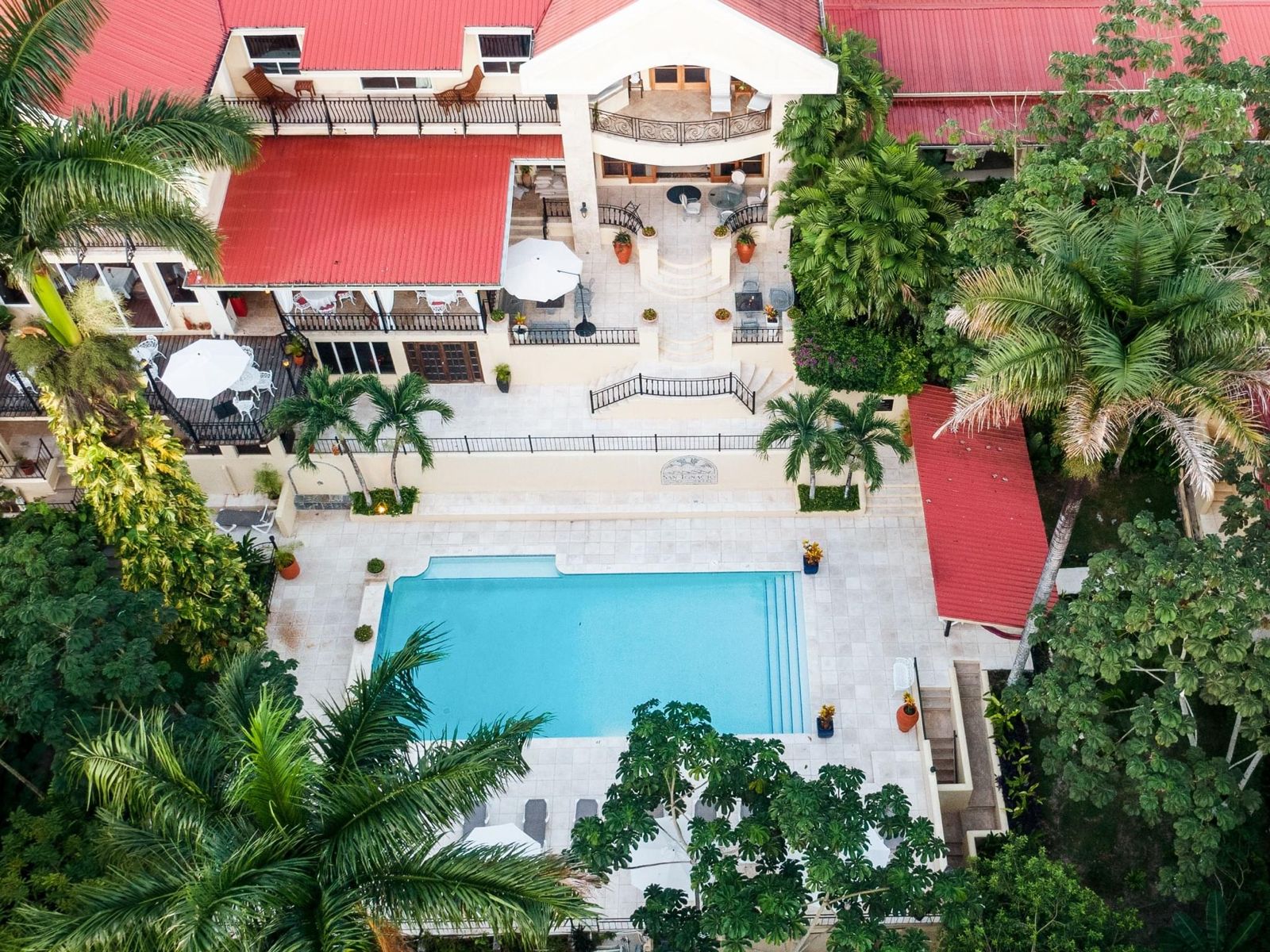 While this accolade has delighted the team, management, and guests who are attracted to the prestige that comes with this award, this isn’t the first time the San Ignacio Resort Hotel has been lauded for excellence. Since 2012, a steady stream of awards has been conferred upon this destination and as one-time visitors turn into frequent guests, there are no doubt accolades will keep coming.

No resting on laurels says the resort team and management–there are more awards to be won in the future. See for yourself why the San Ignacio Resort Hotel was proclaimed best-of-the-best by an overwhelming number of votes cast by voters contributing to this year’s World Travel Awards. From the moment you arrive and survey the beauty, ambiance, and welcoming team, you’ll agree that no other resort holds a candle to this one!

Indulge in Romance: The Running W Restaurant Offers a Memorable Valentine's Day Dinner Experience
Escape the Crowds and Experience the Ultimate Spring Break Adventure in Belize
Discover the Fresh Flavors of San Ignacio at the Farmer's Market
Belize: The Best Travel Destination For Nature Lovers In 2023
Spread the love